With the release of Heavensward, Square-Enix’s expansion to their award winning MMORPG Final Fantasy XIV, the publisher was looking for unique, socially engaging campaign that highlighted one of the most iconic additions to the game world, Chocobos.
THE IDEA

With Chocobo’s entering the world of Final Fantasy XIV, as both a mount and a new racing addition to the series’ recognizable Golden Saucer, we sought to utilize one of their key platforms, Twitter, and create a race powered by engagement, wherein fans could win real world prizes and interact with their followers and tweets in a whole new way. 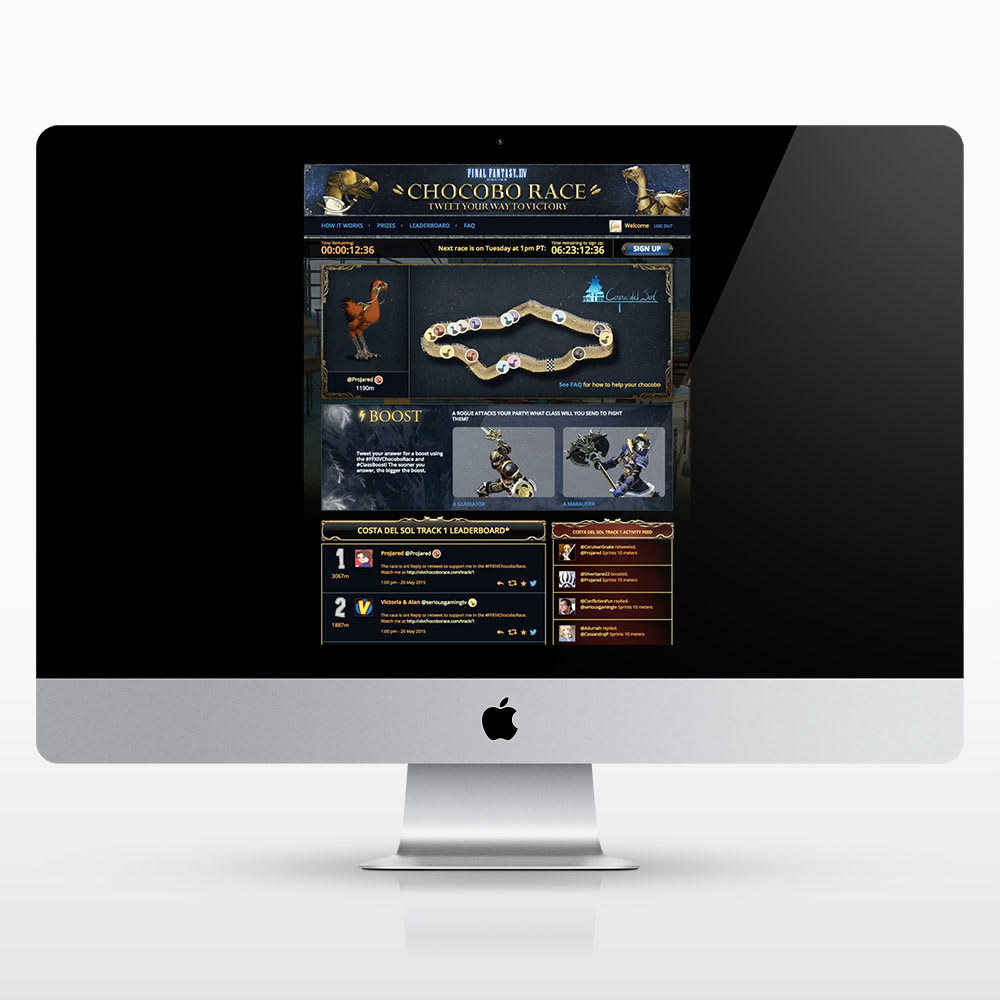 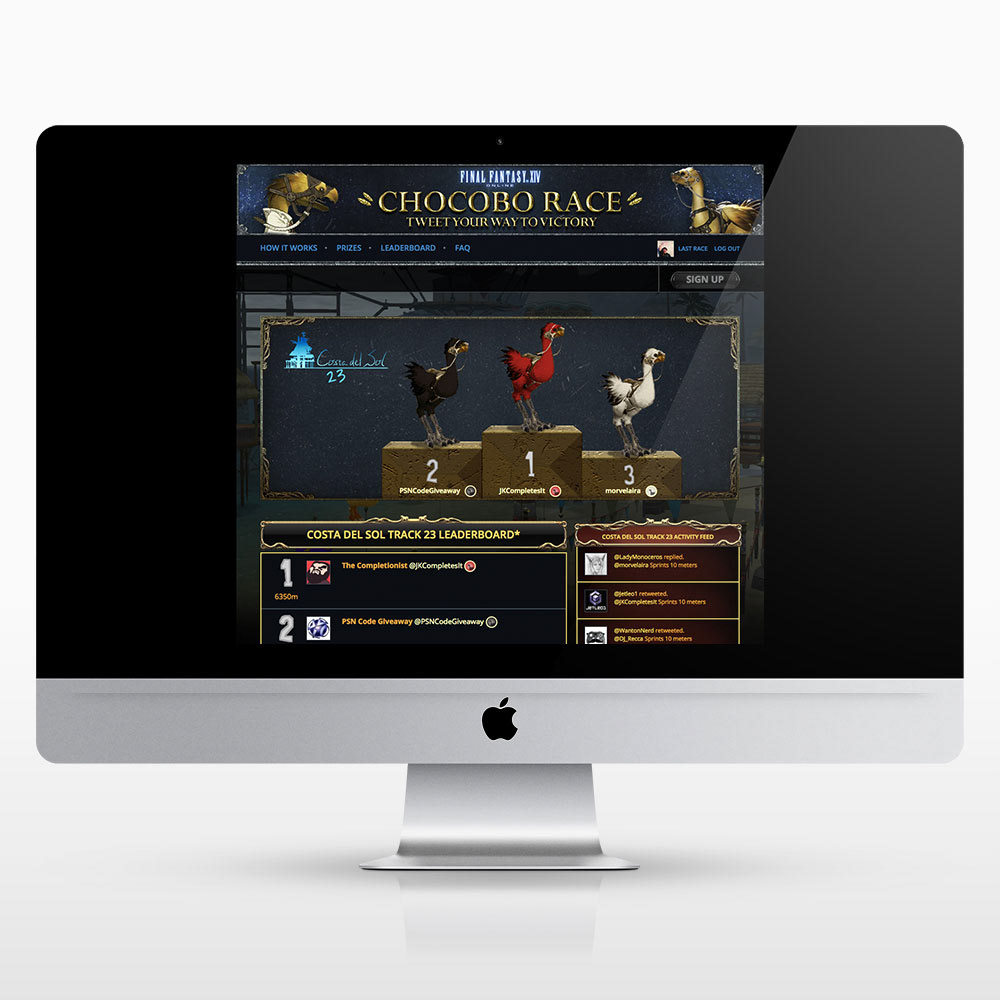 Working directly with Square-Enix and Twitter, we created our own server infrastructure for pulling, managing, and measuring specific user and hashtag data, to create a near real-time event. Each users tweet, or engagement to their posts would move them along the track, with users racing across multiple track instances of 20 racers, so players never felt lost in a huge list of competitors. Assets and branding were pulled directly from the upcoming game patch, and allowed us to make an authentic experience, along with a game trailer that showed unique footage to get players excited. 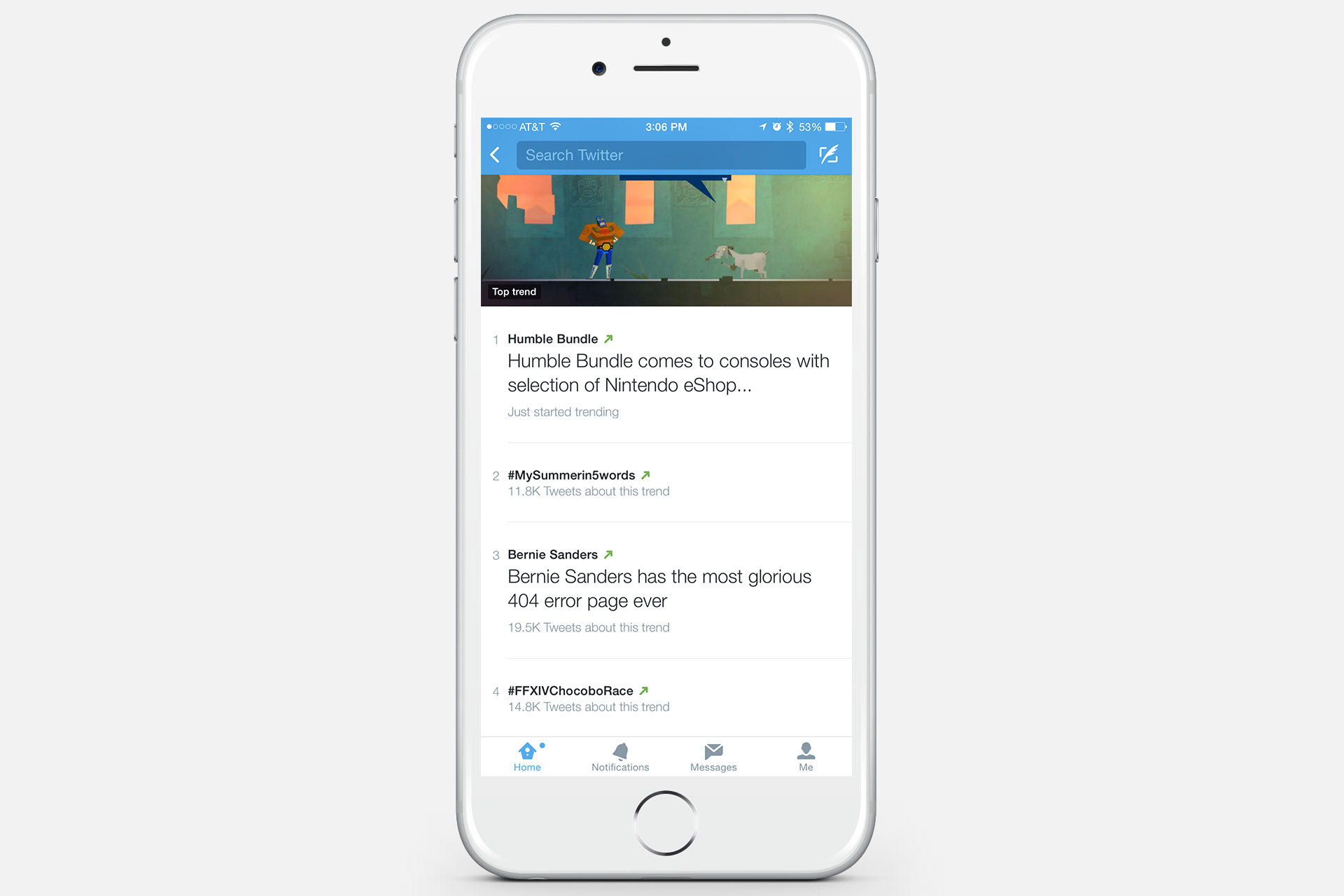 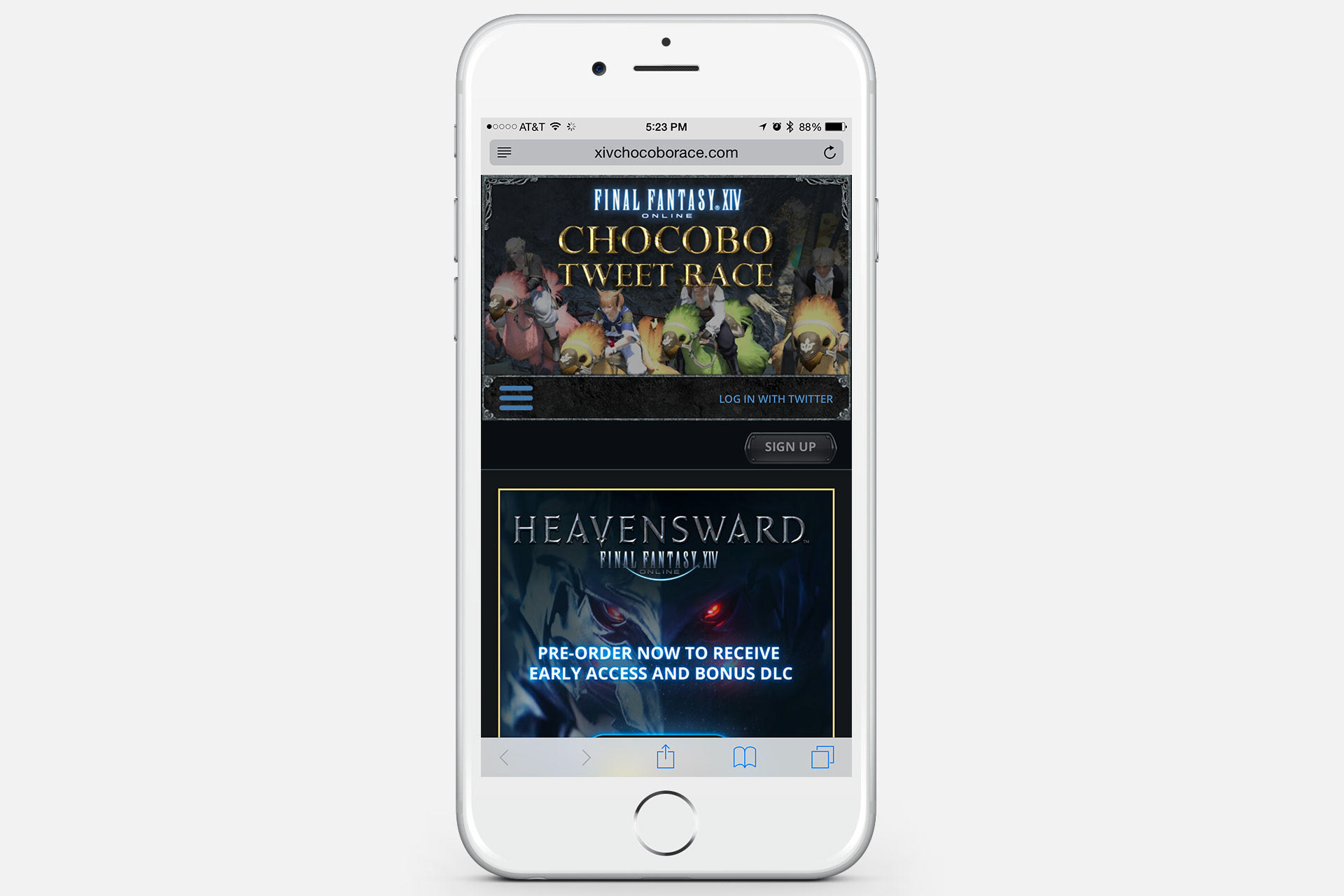 With an 8 week campaign, we were able to sign up over 10,000 racers, and a total of 50,000 unique engagements. Alongside delivering over 300 real world prizes to winners.
Talk about a tweet victory.

Marvel's Midnight Suns
↑Back to Top