With the next-gen release of Assassin’s Creed Unity, Ubisoft knew that fans from the current-gen consoles wouldn’t want to be left out, and created one of the most unique titles in the Assassin’s Creed universe, Rogue. Ubisoft came to us to create a concurrent year-long campaign, from pre-announce to launch, with a strategy that would engage and entertain fans in the lead up to release. 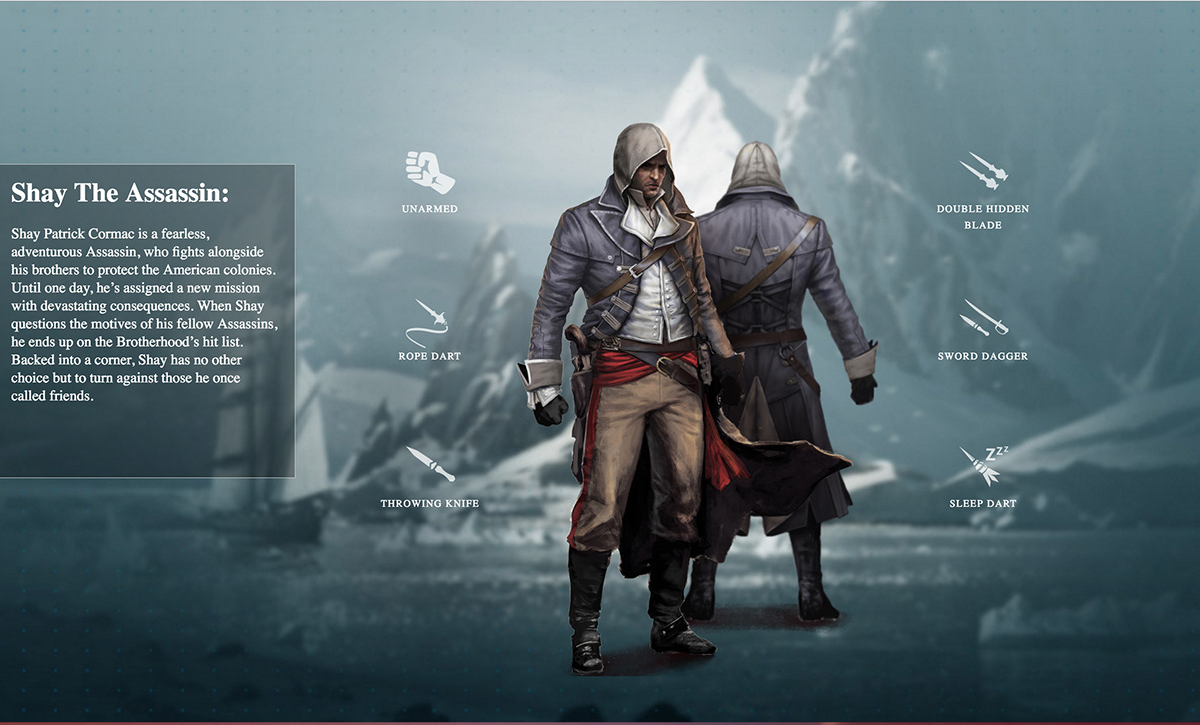 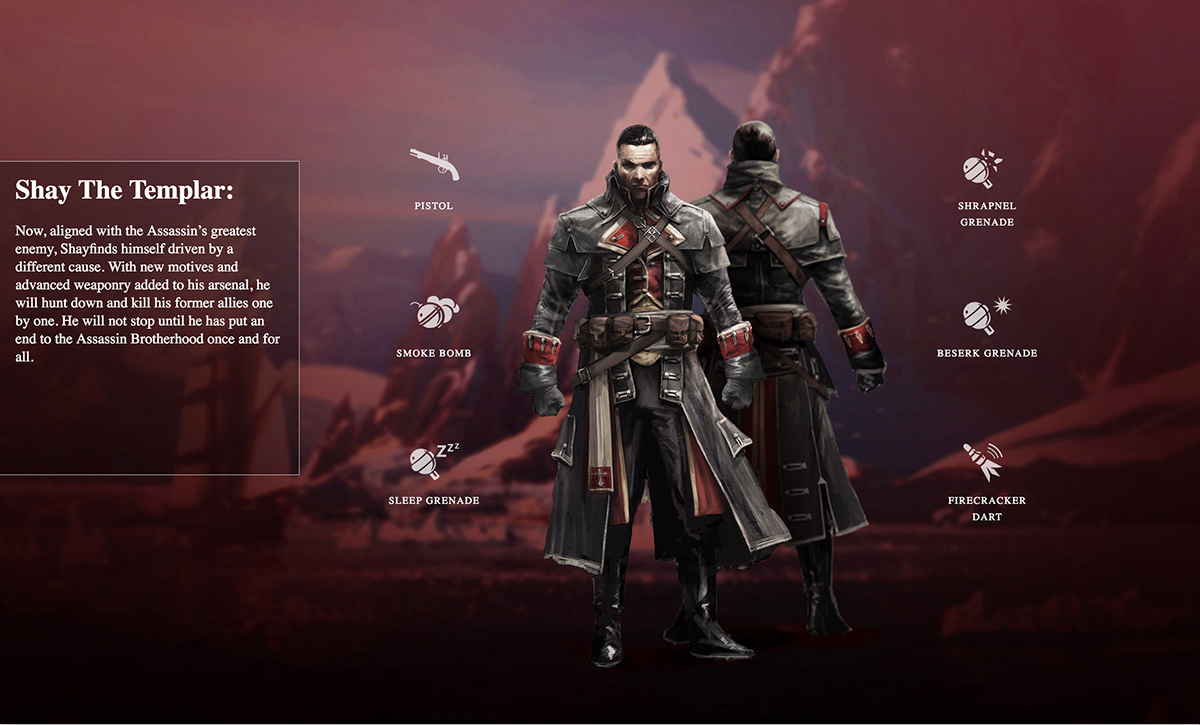 THE IDEA
With Shay Patrick Cormac, an Assassin turned Templar, and the first game in the series to feature playing as the enemy, we knew that we had to emphasize this duality and focus on continuing the story of Assassin’s Creed IV: Black Flag. Emphasizing the fan-favorite Naval, and opening up the North Atlantic to exploration, with a different focus of being the enemy, we amplified the excitement of existing current-gen Assassin’s Creed fans and used it to keep fans engaged until they could dive into the next-gen with Assassin’s Creed Unity. 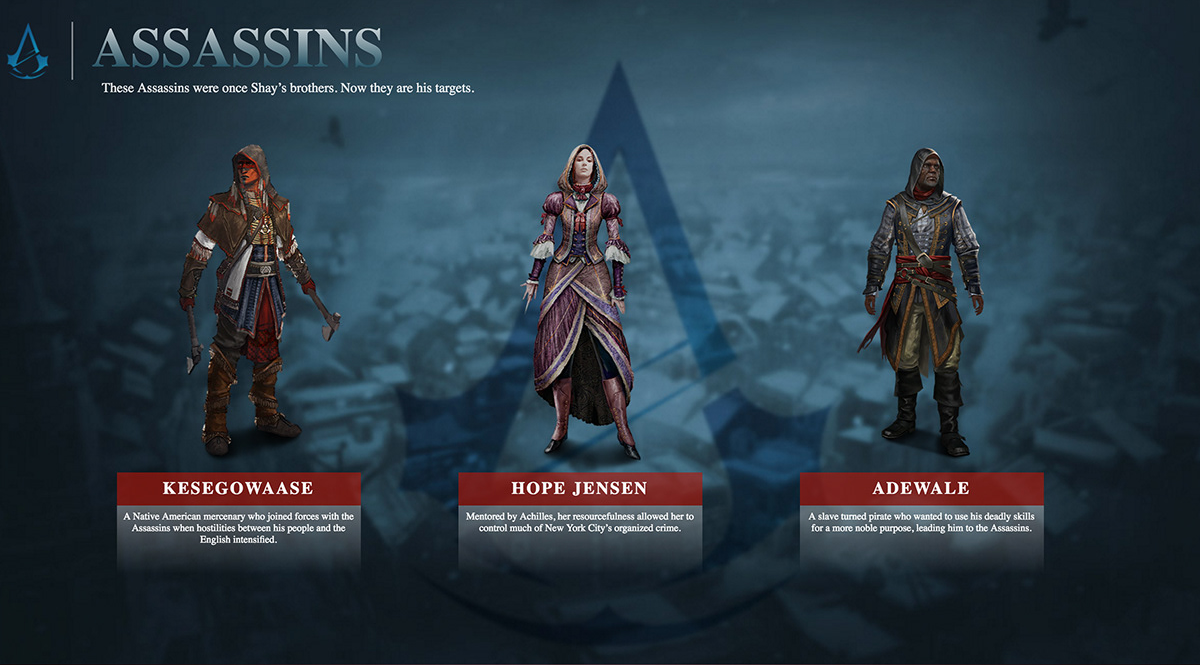 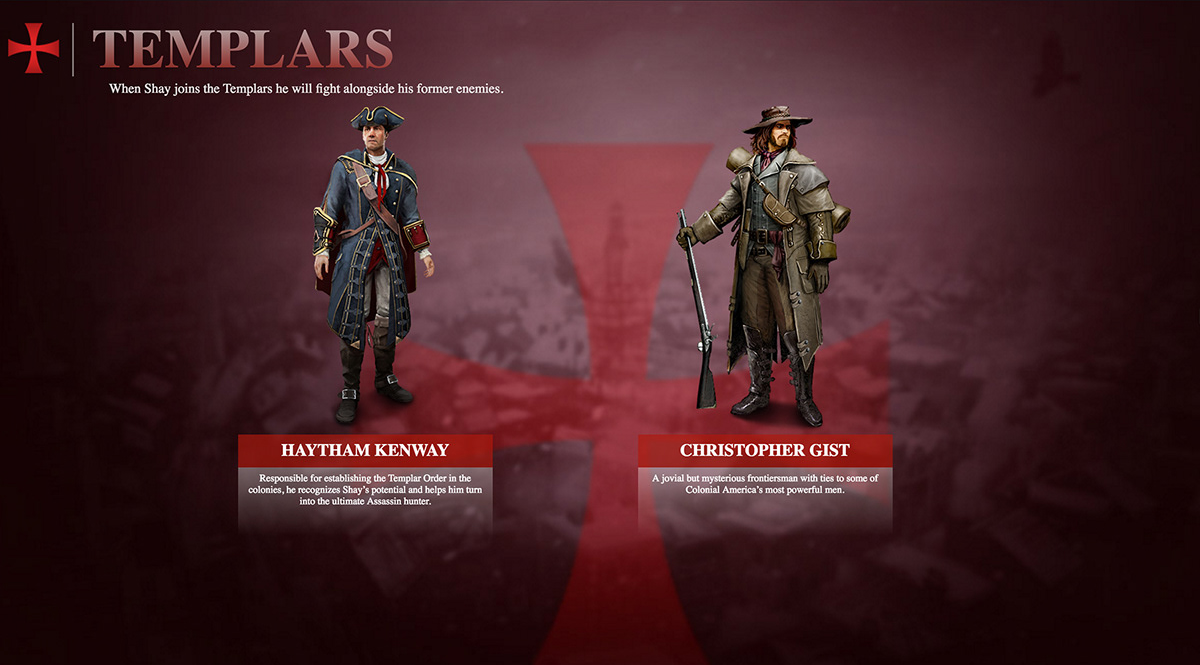 THE EXECUTION
We created a unique digital experience on the Assassin’s Creed website, telling the story of Shay’s fall from Assassin grace, and how this flip on the character affects gameplay in every aspect. To drive traffic to the experience and increase our reach, we adapted the web experience into social media assets optimized for Facebook, Instagram, and Twitter. 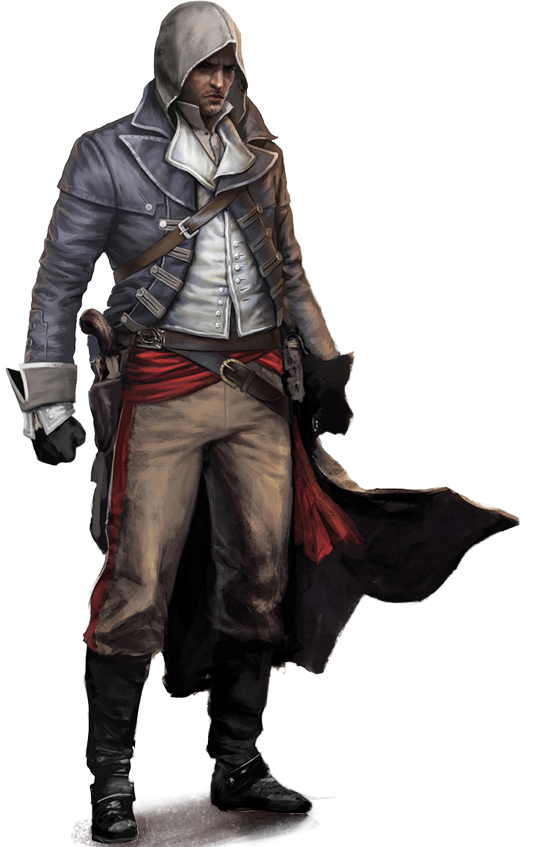 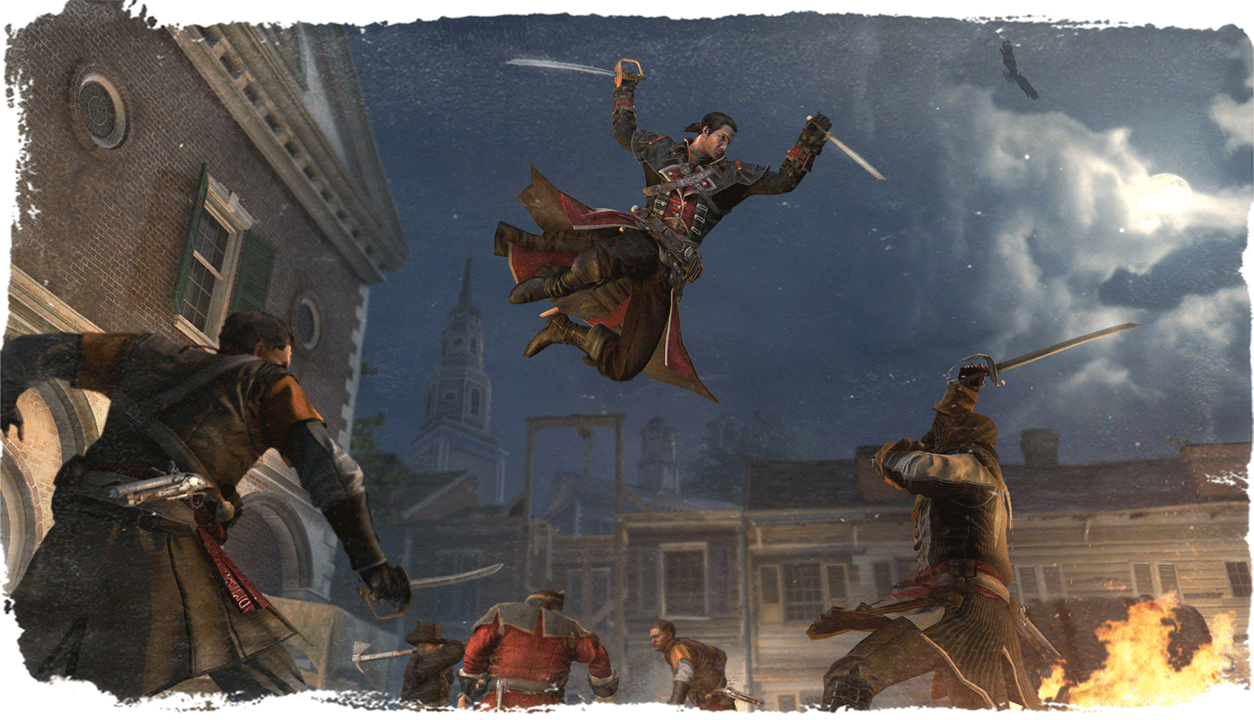 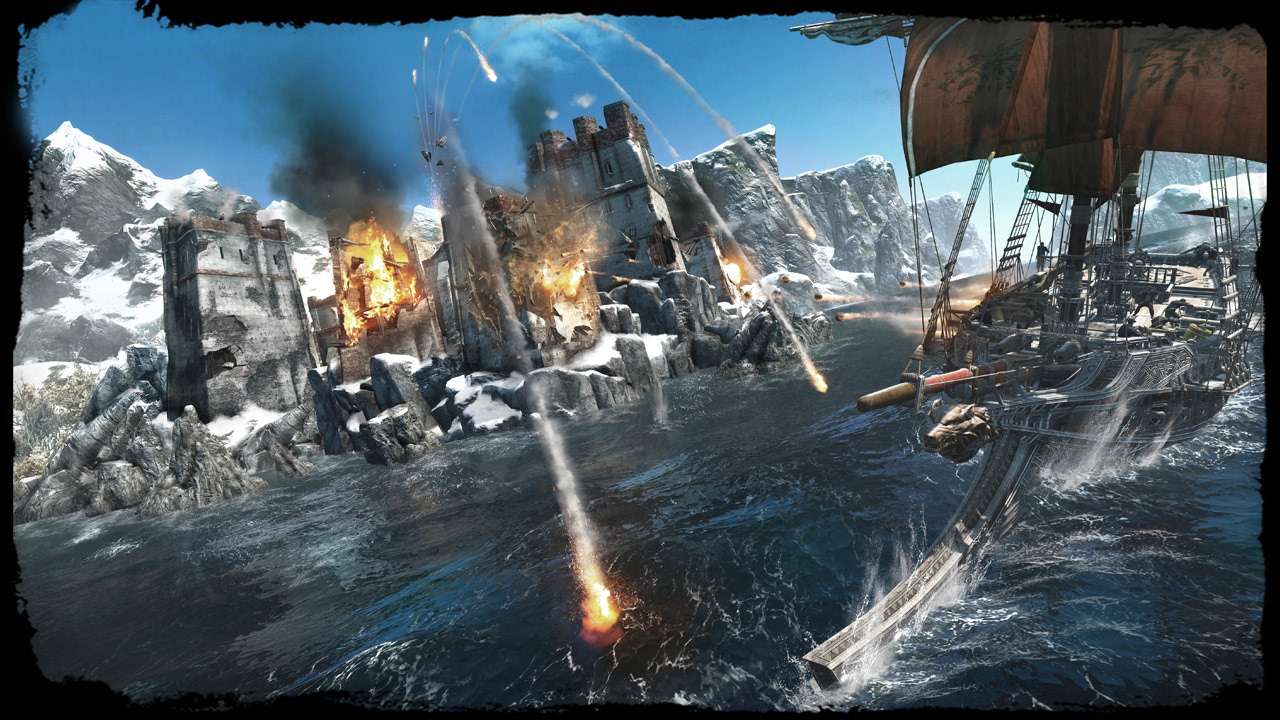