Following on our successful partnership in 2014, Ubisoft again tasked us with creating a social media war room for the upcoming E3 Expo. Building on our successes in 2014, we created a social media war-room especially up for the task in our new Downtown Los Angeles office, only a mile away from the convention center itself, creating areas to manage and integrate creative and social teams for 5 different game titles with stakeholders. We used a combination of solid planning, real-time collaboration software, and a purposefully crafted physical space to keep a team of over 40 people working in unison.

THE IDEA
In the weeks leading up to E3, we carefully analyzed 2014's accomplishments to create a more streamlined workflow, and improvements overall. With a new custom war room, containing 11 monitors each with a dedicated function, utilizing tools by Bottlenose and Keyhole to track social conversation and sentiment in realtime. By rehearsing past E3 events, we were able to prepare for potential opportunities as well as potential challenges. By the day of the expo, we had a playbook for each planned portion of the event as well as some unscheduled situations. We had also developed a war chest full of templates, images, gifs, fonts, logos, and copy lines that our creative team could pull from to quickly construct reactive assets. When opportunities presented themselves on the day of the event, our team was uniquely poised to respond in real-time with social posts that were tailored to a specific audience and trend. Experience and preparation allowed us to maintain a very high level of engagement with the gaming community and interact with many fans on a one-to-one level. 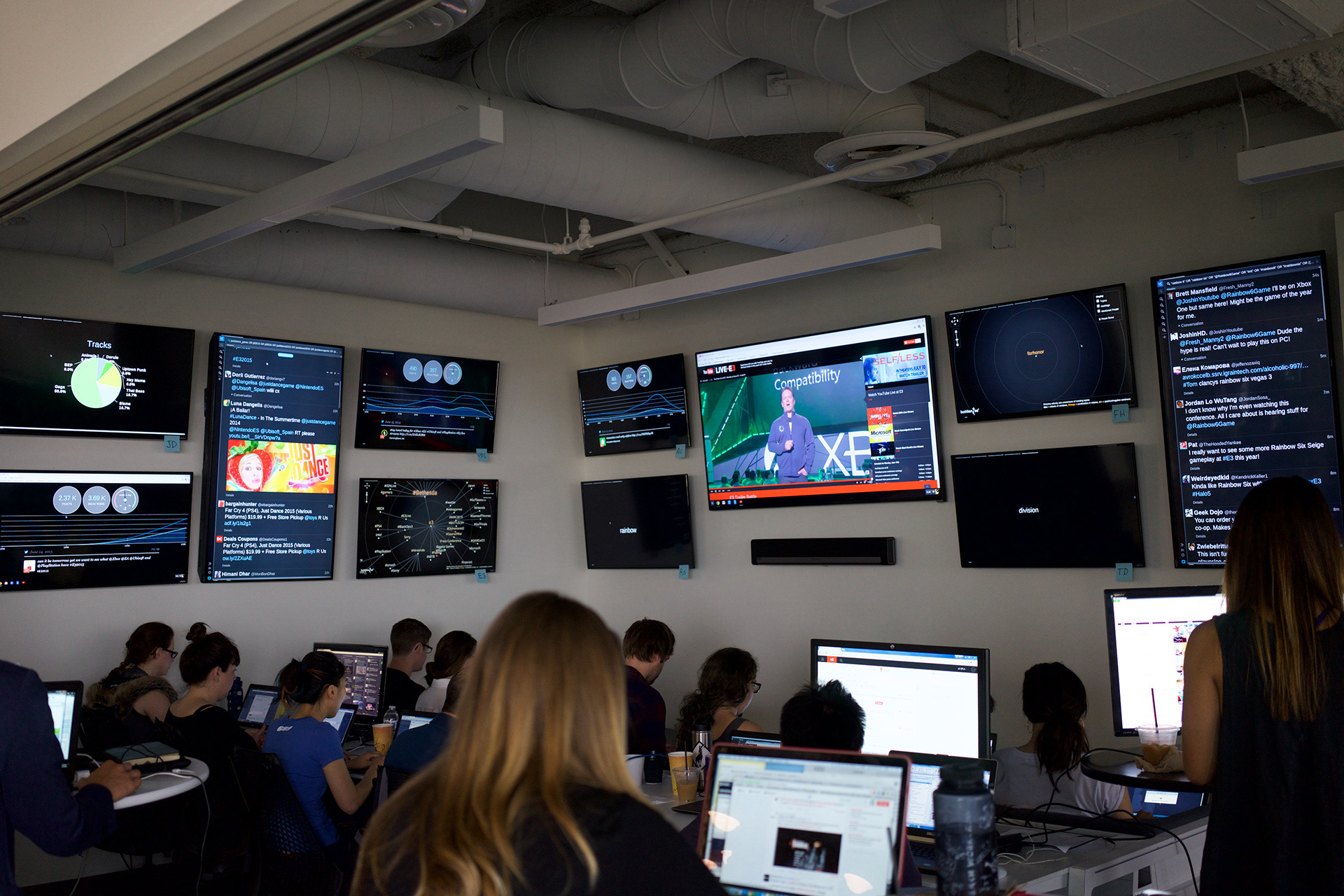 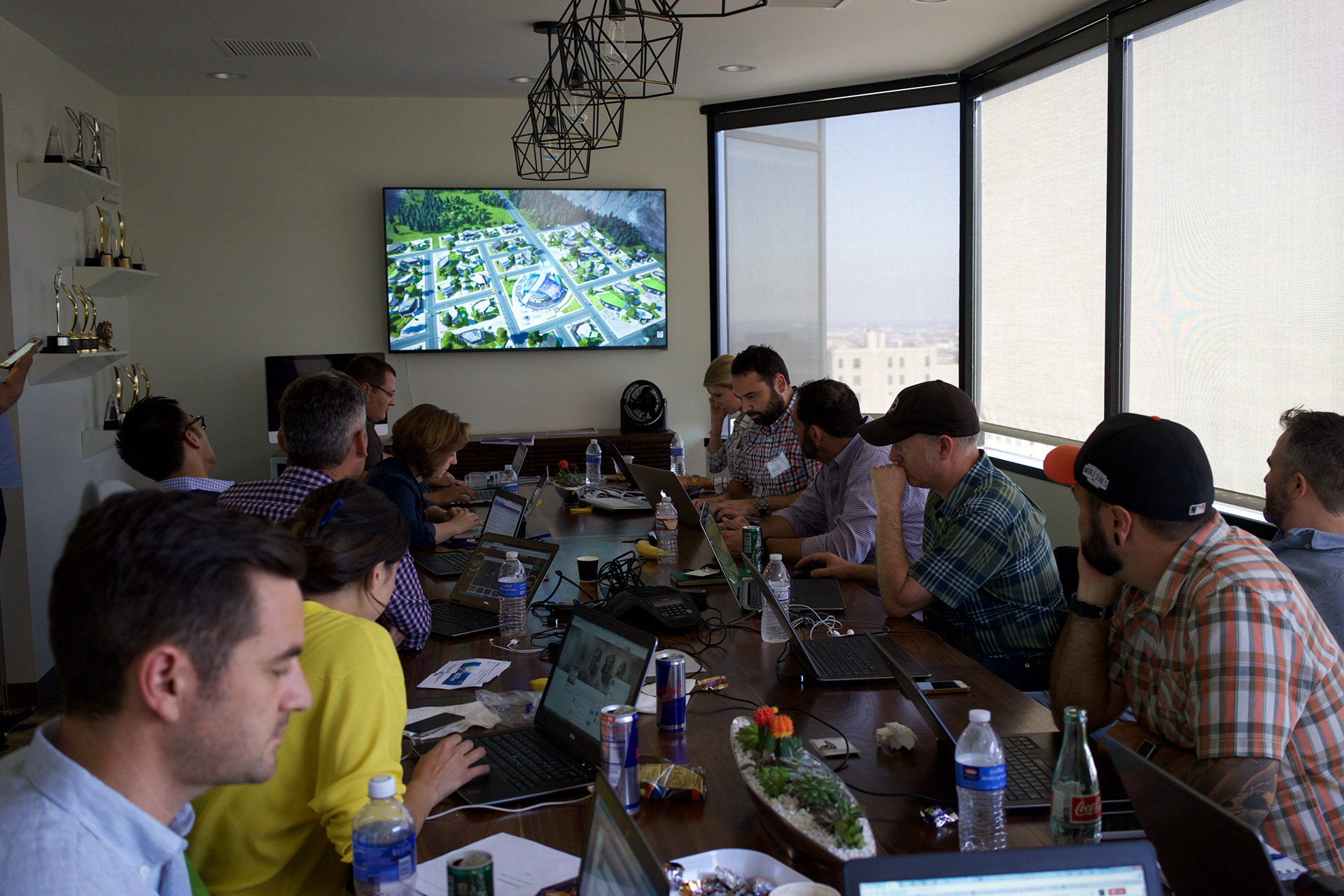 THE EXECUTION
In order to communicate clearly and efficiently across teams, we employed a sophisticated workflow that allowed everyone to strive for a singular goal. The team was broken down into three units, each comprised of multiple roles. Although the three teams were in different rooms of the same building, a web-based collaboration tool seamlessly powered real-time communication and sharing of files. Using this system, opportunities, production requests, assets, and approvals were shuttled back and forth between the community management, creative production, and brand teams. This highly tuned workflow allowed us to go from observing an opportunity to responding with a custom designed image asset in minutes rather than hours. Our ability to respond so rapidly allowed Ubisoft to be the first ones commenting on many different trends, boosting their relevance in the space and increasing engagement throughout the day.

THE BIG DAY
For the day of E3, we set up a physical command center with separate rooms for the three teams. The main “Listen and Response” room contained a video wall with eight screens – one for the live stream of the event and the others displaying real time analytics and visualizations of the conversations on Twitter, Facebook, and Instagram. The social team identified response opportunities and passed this information on to the writing and creative teams. Stakeholders were involved throughout the process to streamline approvals. Although physical proximity of the teams was a key ingredient to our success, we relied on technology to do the heavy lifting of monitoring analytics, shuttling files around, gathering feedback, and tracking statuses. This allowed us to focus our energy into engaging with excited fans and coming up with great ideas. 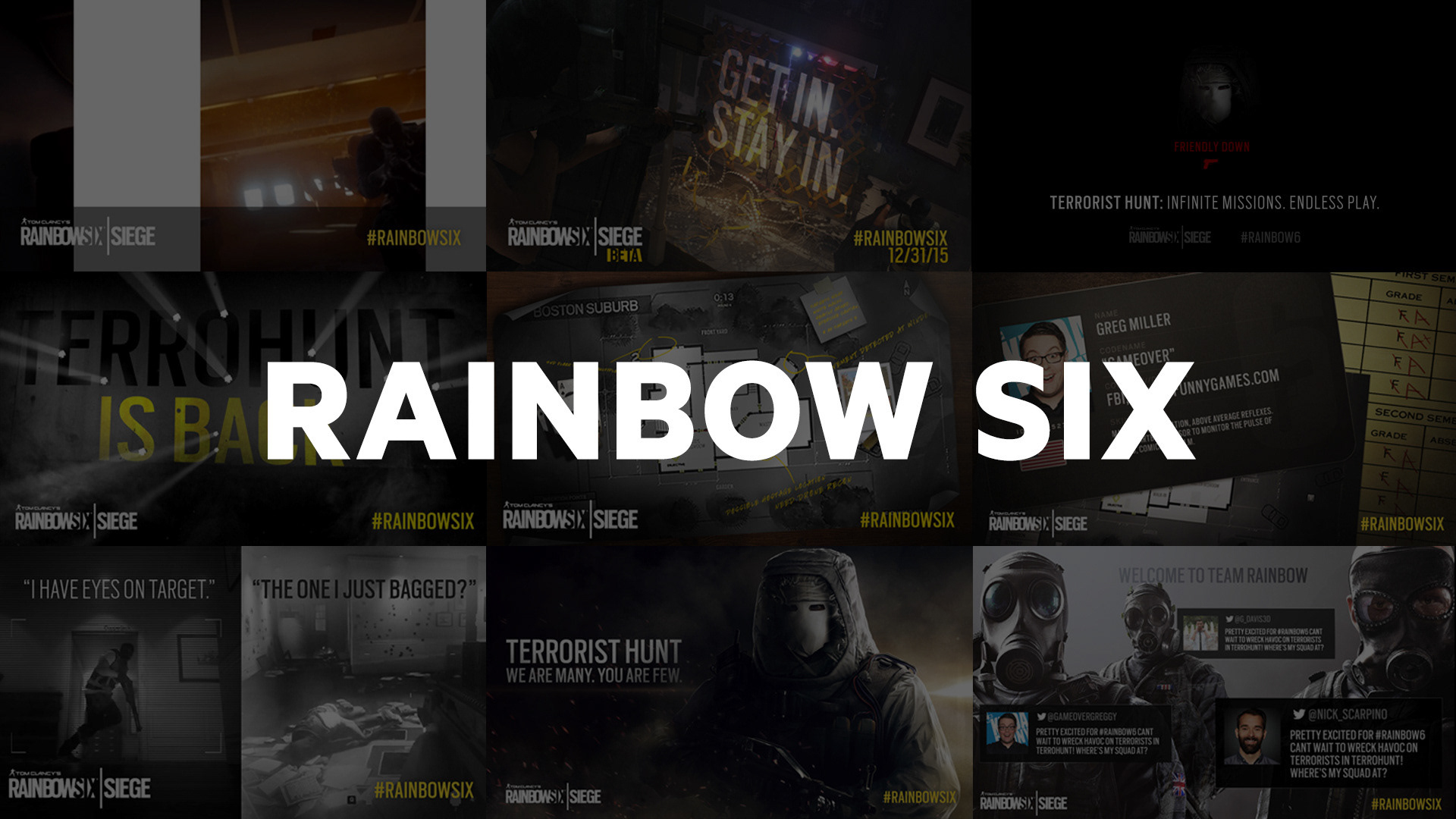 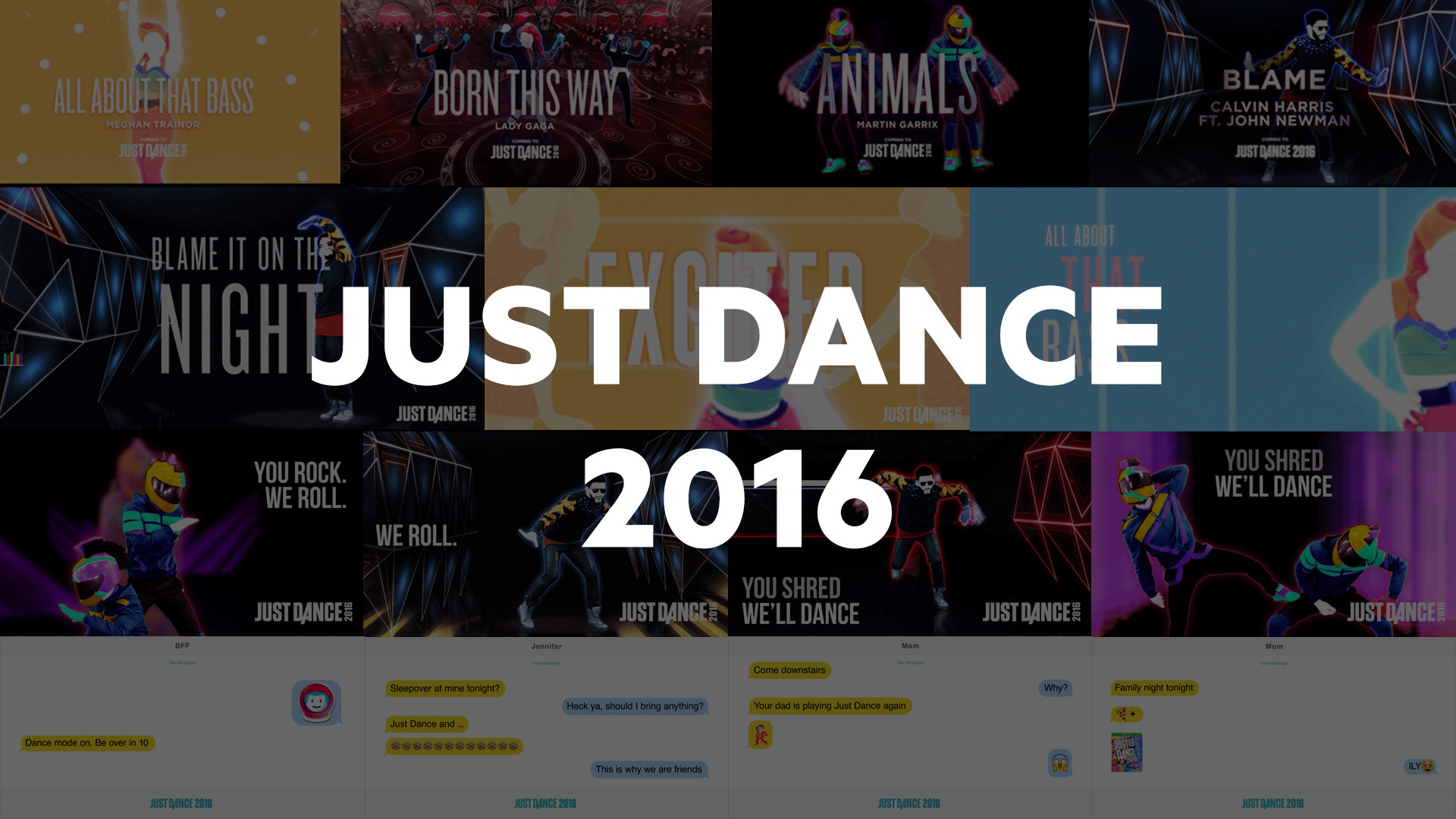 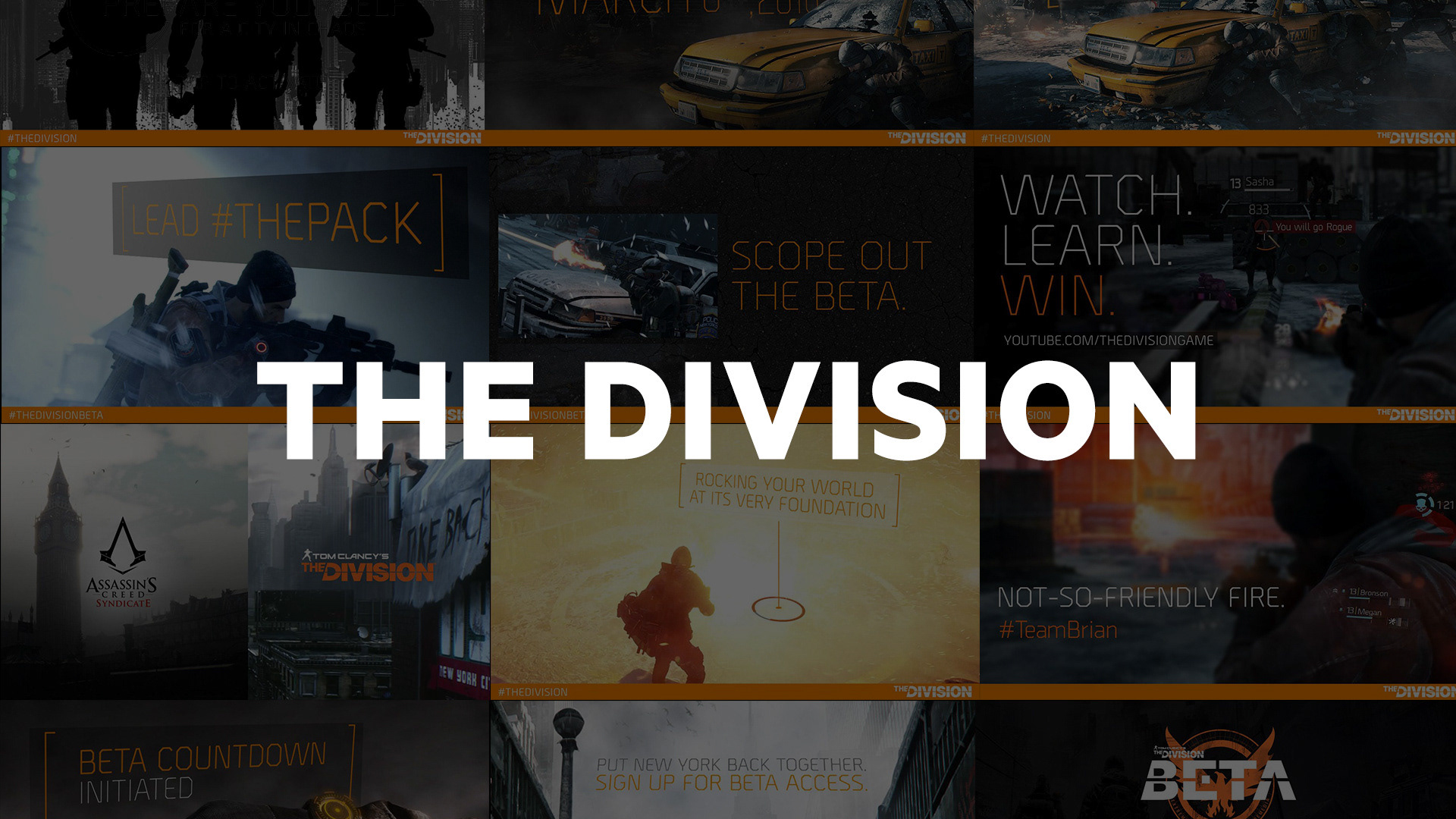 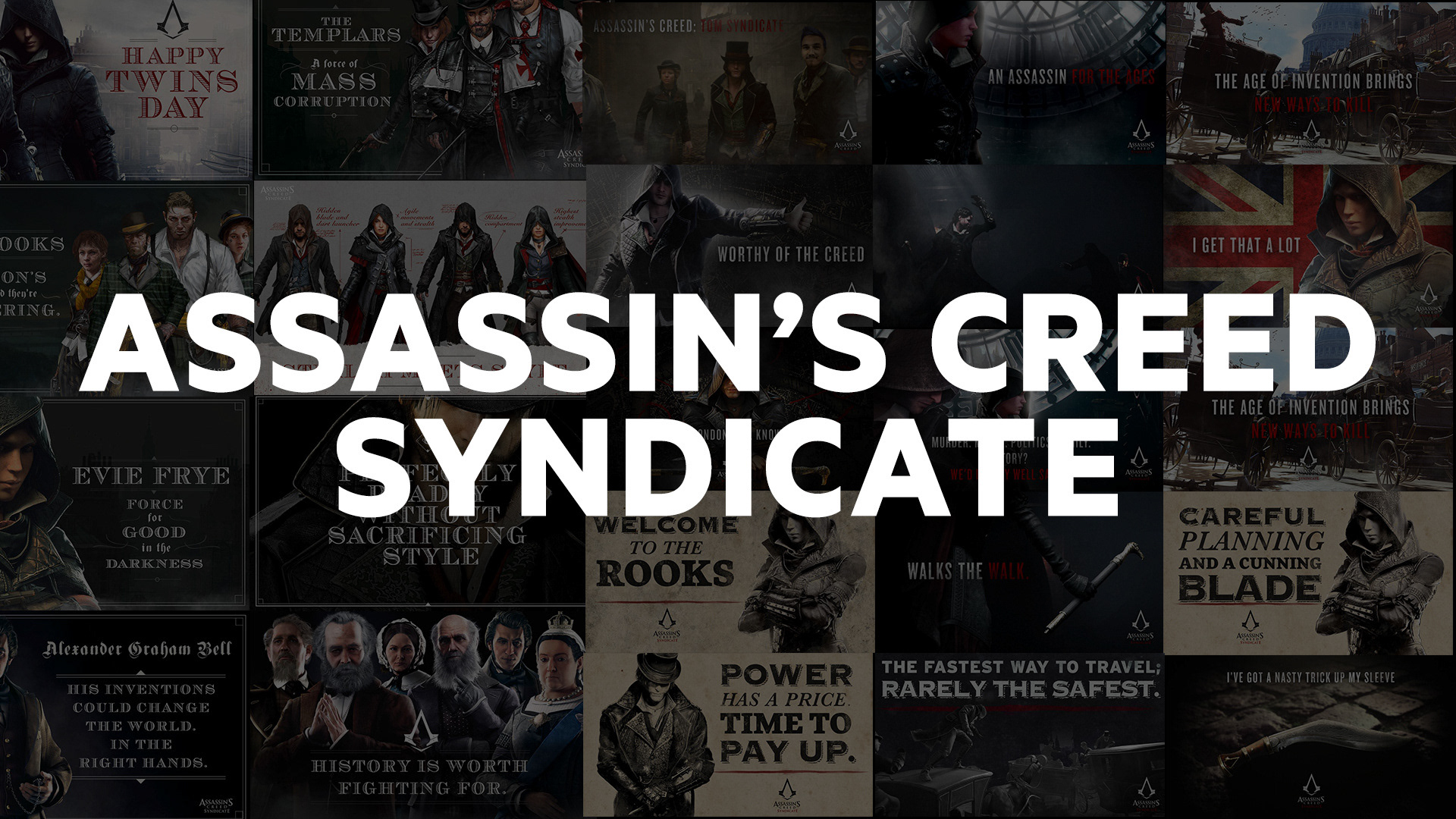 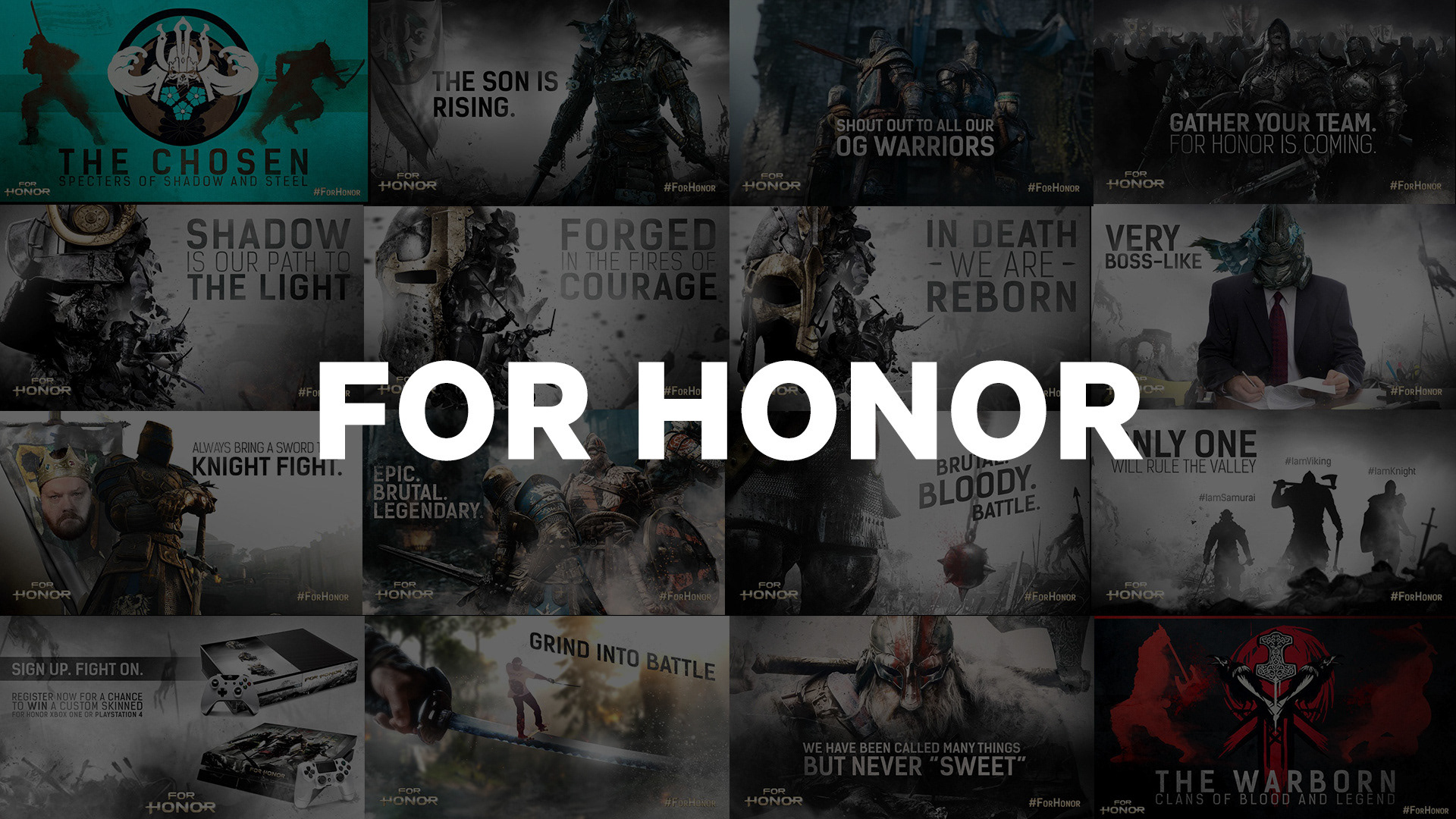 MEASURING SUCCESS
Our goal for E3 was to amplify the buzz for Ubisoft and its titles by engaging both influencers and the community at large with smart, relevant content. We communicated with fans in one-to-one conversations as well as engaging Ubisoft’s fanbase as a whole.
Users loved interacting with our team, and by the end of the day several key influencers had re-tweeted our posts to millions of their followers.
The quantitative results were just as impressive – games like Assassin’s Creed, Just Dance, and Rainbow Six were at the top of their competitive segment with the highest share of voice, and with the exclusive first announcement of For Honor achieving global praise and excitement throughout the remainder of 2015 .
Overall, Ubisoft had its biggest E3 ever with over 650 million brand mentions on Twitter alone, and over 15 million page reach overall on Facebook.

Mafia 20th Anniversary
↑Back to Top