THE IDEA
In 2016, DC Entertainment unleashed one of the biggest line-wide comic book events ever, called Rebirth. While not a hard reboot—the timeline remained intact—the initiative reinvigorated DC’s books, brought characters back to basics, and delivered something fans had long wanted more of: hope.
The goal on social media was to promote awareness for the launch, get audiences excited for Rebirth, and convert that awareness into engagement.
The campaign targeted longtime fans and newcomers alike. In many ways, this was a return to form for the characters die-hard audiences had loved for decades. At the same time, the relaunch was a perfect opportunity for new readers to dive into the DC Universe without any prior comic book knowledge.
However, the brand faced a challenge: Dubious comics fans had been burned by similar events before and feared that Rebirth would reset the books they had loyally followed for years. How do you promise a massive change while meeting the expectations of longtime readers?
You don’t… You blow those expectations away.
To pull it off, we joined forces to create eye-catching static and motion content which would garner high engagement, positive sentiment, and—most importantly—spread awareness of #DCRebirth. By the end, DC’s social media didn’t just promote awareness of the upcoming rebranding, it kept readers engaged after launch.

THE EXECUTION
To promote Rebirth, the campaign utilized unique static and motion content over multiple social campaigns, beginning months before the launch and sustaining long after. Social media accounts acted as the first source for need-to-know information about the revolutionary event. Across Facebook, Instagram, Twitter, and more, DC has over 15 active social pages—and all of them put Rebirth front and center.

The mission statement and creative teams of Rebirth were officially announced at WonderCon 2016 in Los Angeles, CA, we were there to release art and information on social media as it broke. The weekend also included Instagram posts on the convention floor with DC Collectibles Batman and Superman action figures, making them social mascots for DC. 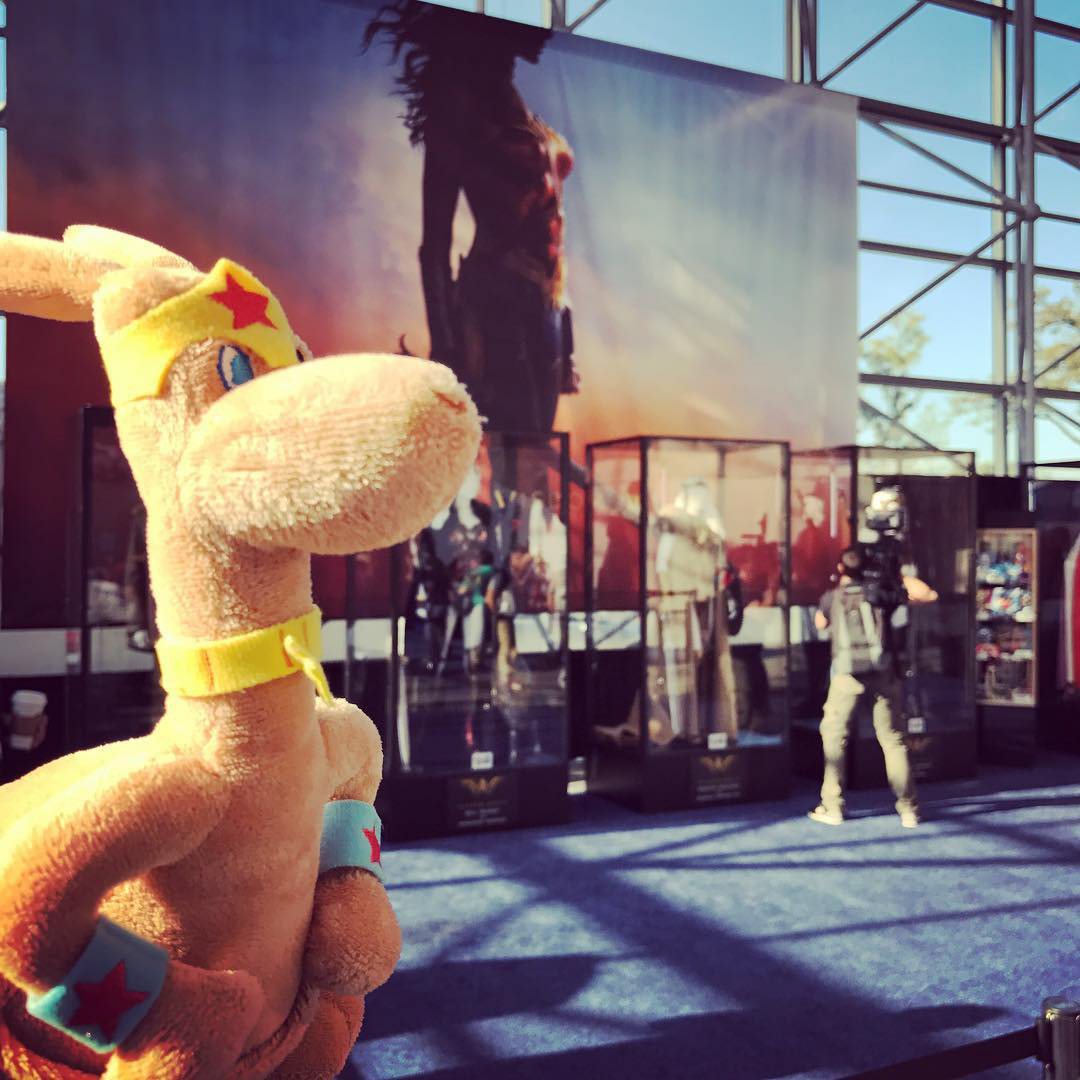 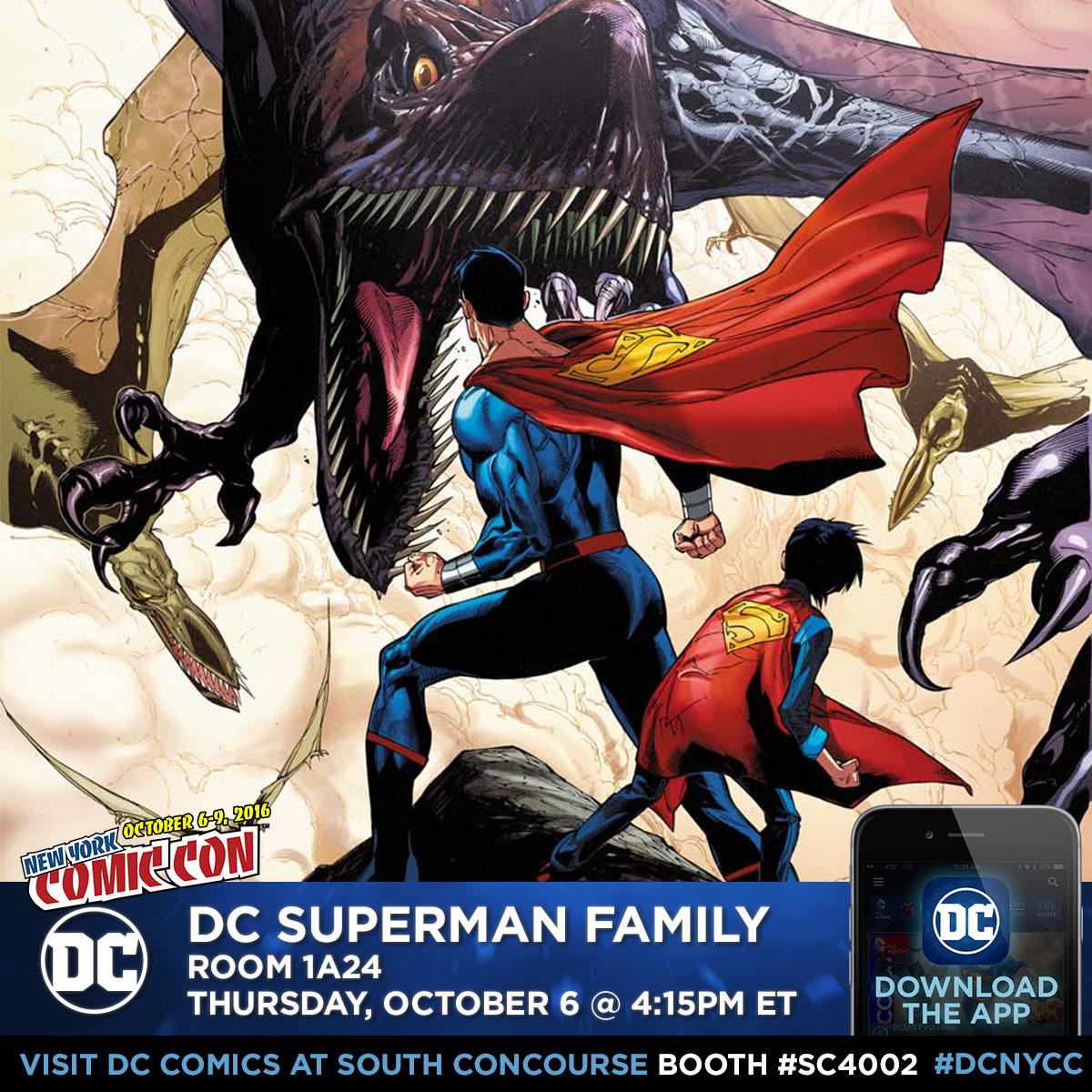 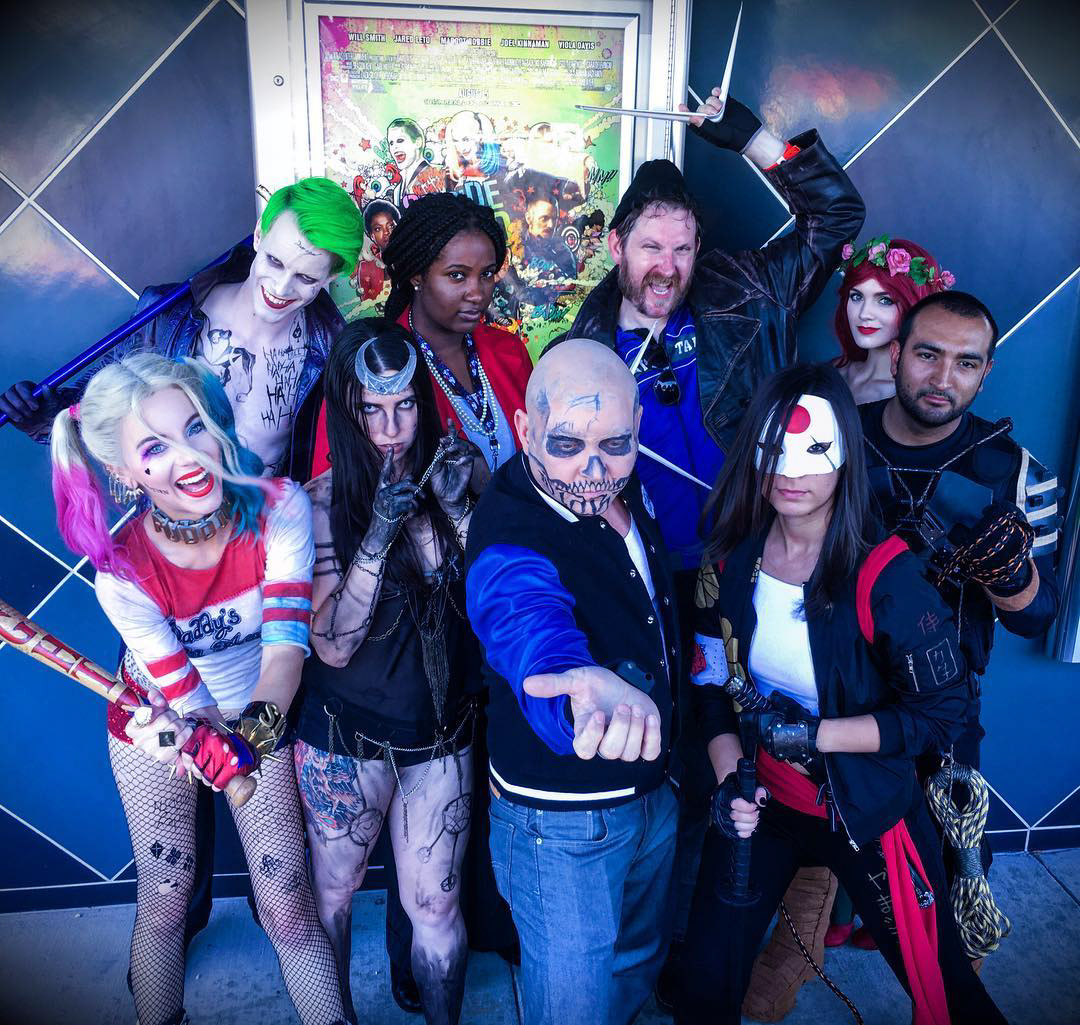 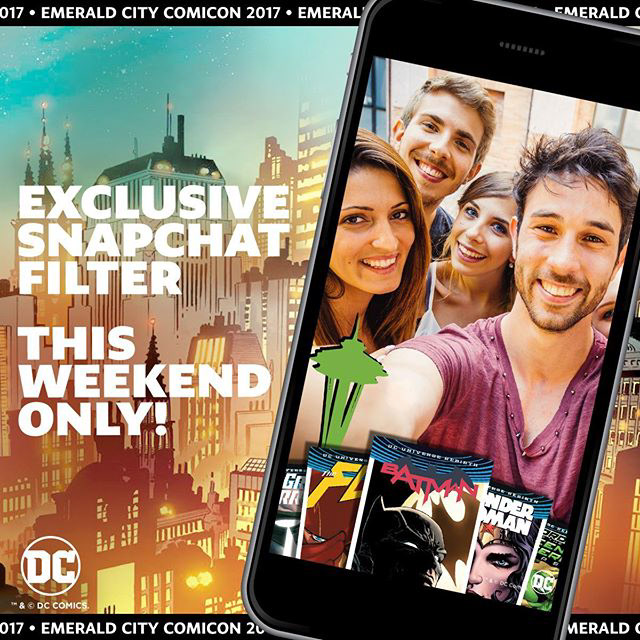 COVER ANIMATIONS
To promote the new Rebirth books ahead of their release dates, cinemagraphs made the already stunning cover art even more impressive by adding motion, including lighting effects and movement. These cards also promoted awareness of the numerous books and release schedules associated with DC’s flagship characters.

ANIMATED RECAPS
Week to week, animated recaps kept fans up to date with the events in Rebirth’s biggest books. The series caught up both loyal readers and newcomers by bringing static comic book art to life, animating characters, environments, and text. This series is so popular, it continues to this day.

With three recaps per week, over 90 have been created and posted so far.

MEASURING SUCCESS
Not only was Rebirth wildly successful, the social campaign was instrumental in building fan awareness and anticipation. During the entire campaign from 2016 to 2017, over 100 Rebirth-related videos were created, earning a total of over
1,000,000 views. Animated recaps brought in an average of 120k views, 50k likes, and 100+ comments per video on Instagram, and are regularly among the highest-performing content types. Moreover, Instagram as a platform gained one million new followers within five months. Rebirth is a long game, and it’s overall mythology still unfolds in the books today. 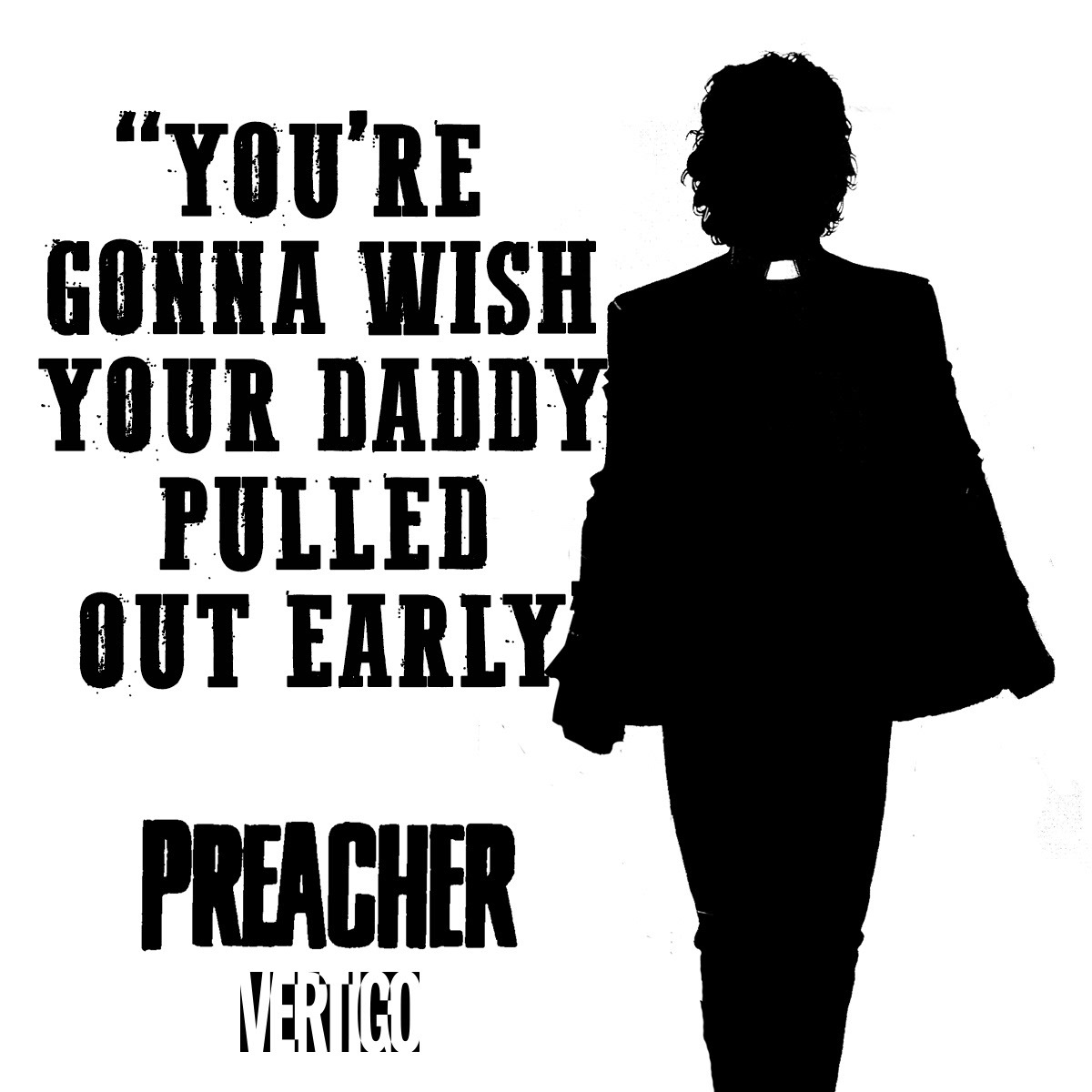 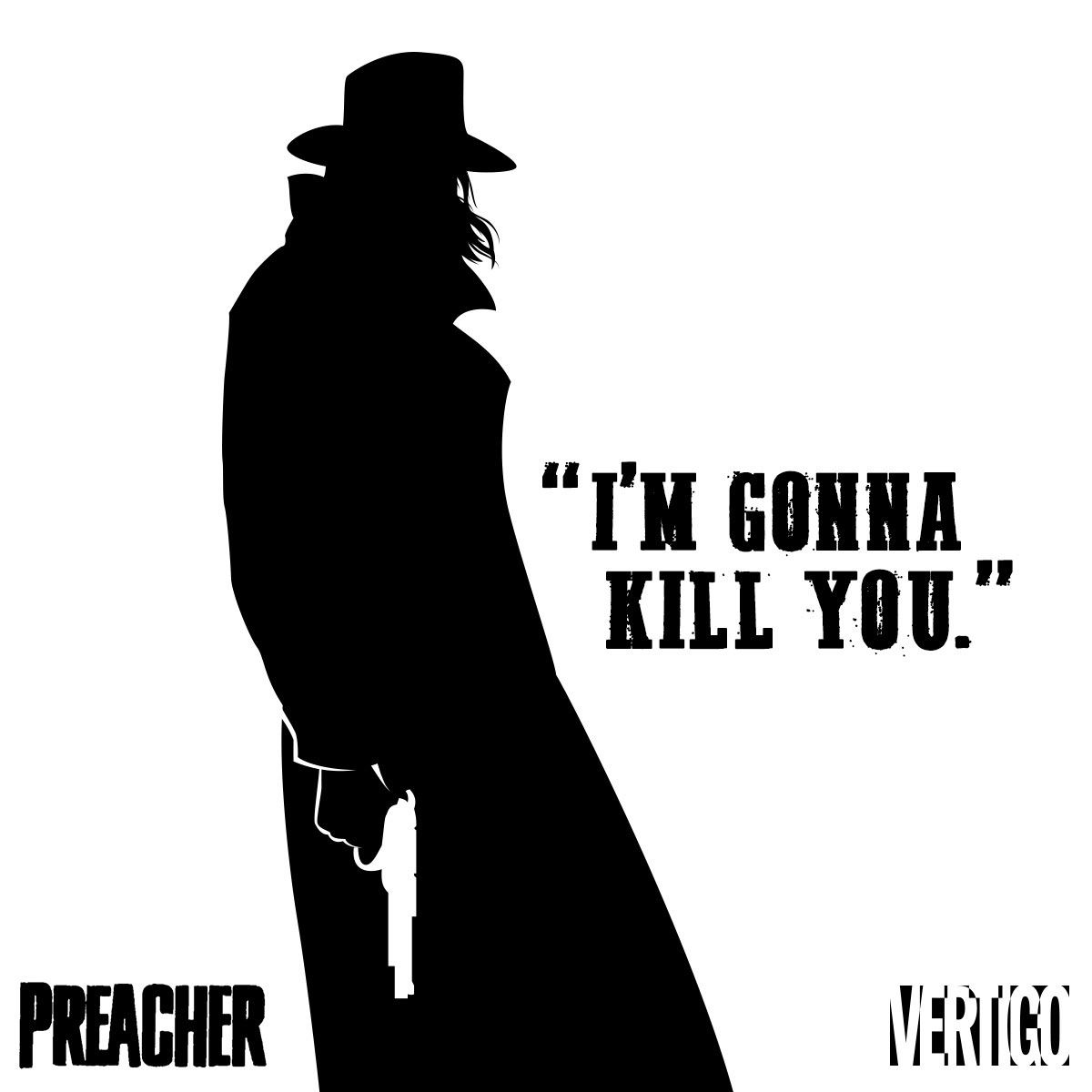 The Last of Us LIVE

THQ Wireless
↑Back to Top